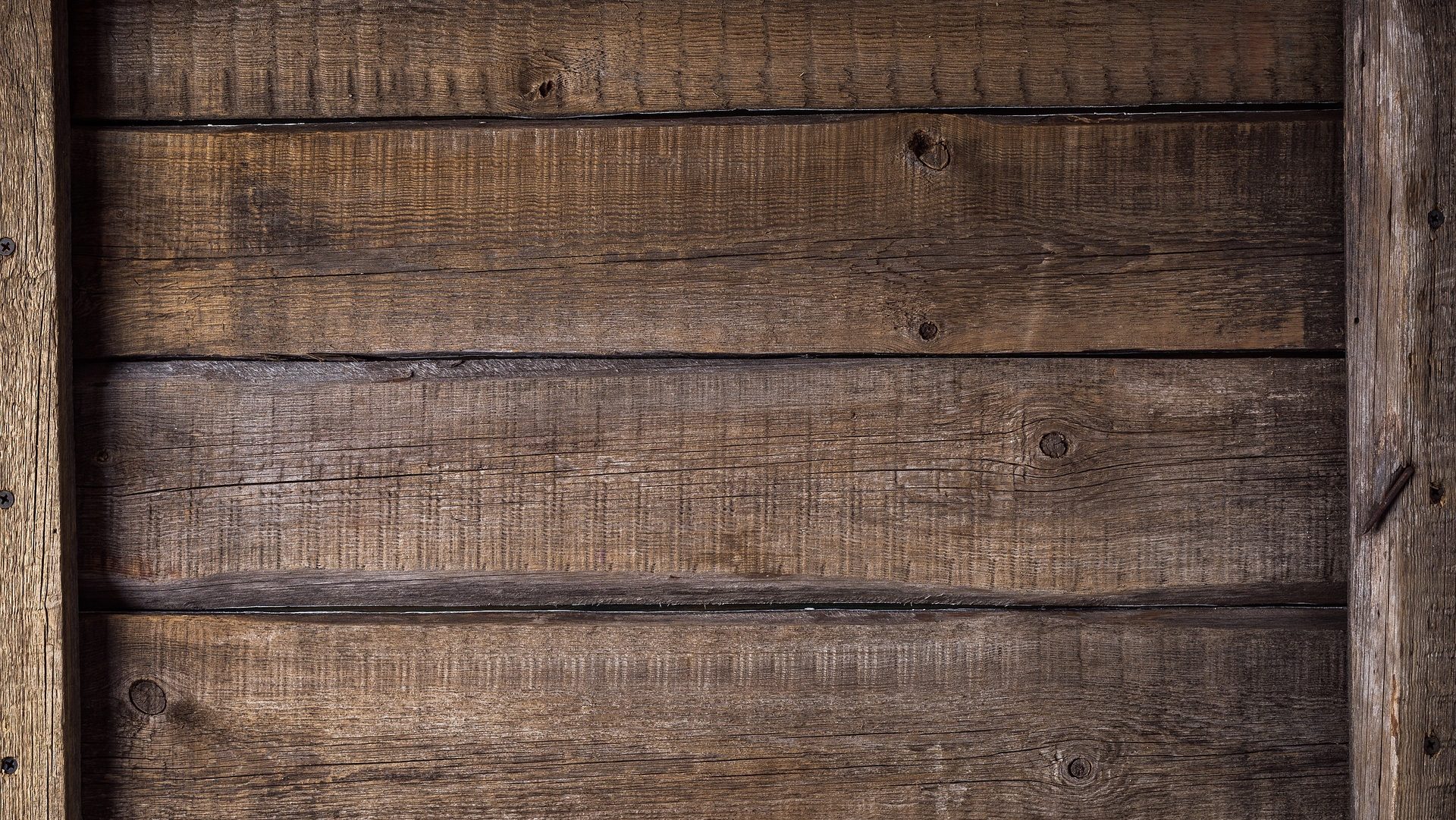 This is the historic, narrative description from The National Register of Historic Places. This brick building is located on the west side of First Avenue South on the south side of the alley in the block south of the Courthouse square. It consists of the original squat two-story brick building and a one-story brick addition made to the south side of the original building sometime between 1907 and 1916. The soft brick building has a limestone foundation and a flat roof that steps to the rear. The façade has a parapet with simple brick corbelling consisting of a row of crosses. Below the corbelling, there are two rowlock-arched openings, which have been filled with particle board. There is an old but not original, off-center entrance with a wooden surround, some wooden infill, and a door on the right with an old 1/1 sash window on the left. Originally, this was a wide-arched entrance for wagon entry. On the right of the façade, there was a rowlock-arched opening that has been filled with a door with a wooden surround and a frame made of boards. Between it and the central entrance there is a fixed-pane window framed by boards. The left side of the façade has a wooden-framed plate-glass window with a metal lintel and a sill of header bricks. Slightly above this, there is the original rowlock-arch of a former window. The north side of the building next to the alley has a modern garage door on the right which is flanked by two short rowlock-arched windows about horse-head high. Above the garage door there is a second story rowlock-arched door. Also on the second story there is a small rowlock-arched window with another small rowlock-arched window in the first story below which has been filled with brick. On the right of the first floor window, a door has been cut into the building. On the left of the window there are two regular-sized rowlock-arched windows. All of the windows have their original surrounds.